We can't even begin to explain how excited we are when we got the news that we're in the Grand Finals for VIMA MUSIC AWARDS 2014!

The VIMA awards spans the entire South East Asia, and we're honored to be a part of it, nominated in the Best Rock Song category for Sepi Melaju and MAN also Best Music Video for Sepi Melaju!

To top it off, Rolling Stone did a feature on us and, as you can probably read, we were still mystified when they reached us. 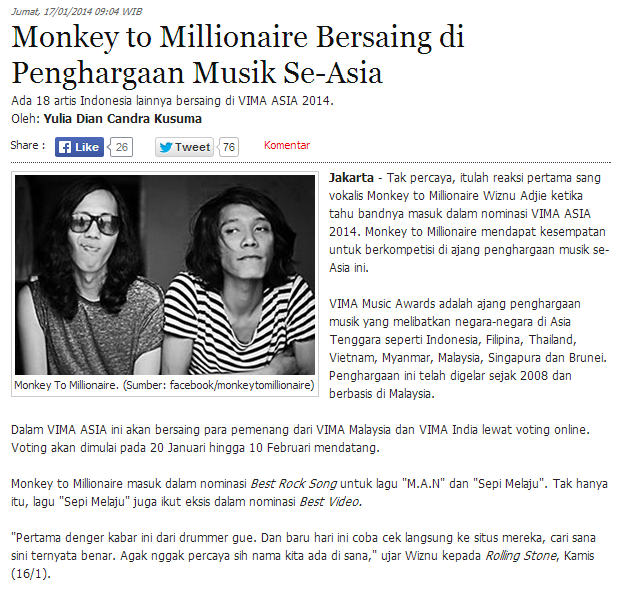 to make it through the Grand Finals, we have to go through a voting system and here is where you guys come in. We'll share the step-by-step voting how-to in our next post, so stay tuned!
at 10:00:00 AM 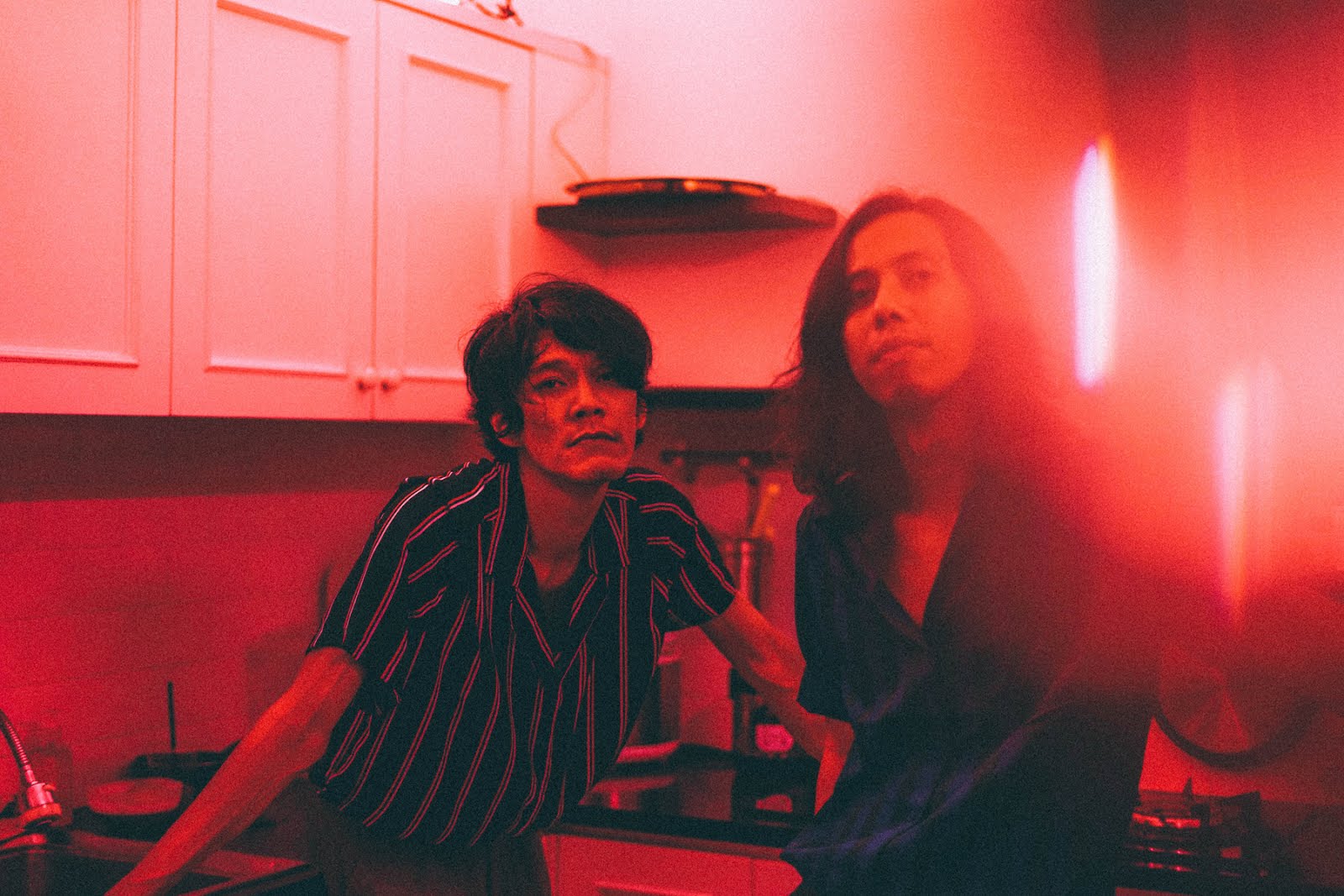 Formed in 2004, Monkey to Millionaire is an alternative rock duo based in Jakarta, Indonesia. 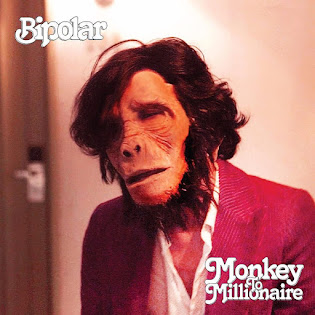 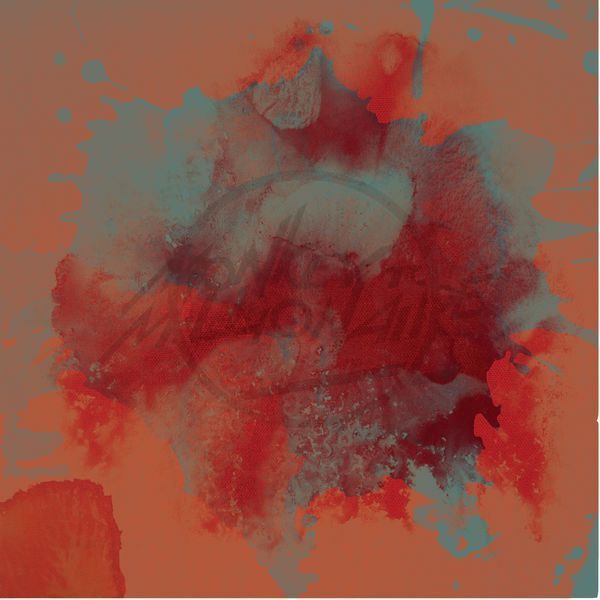 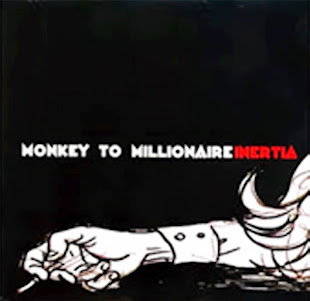 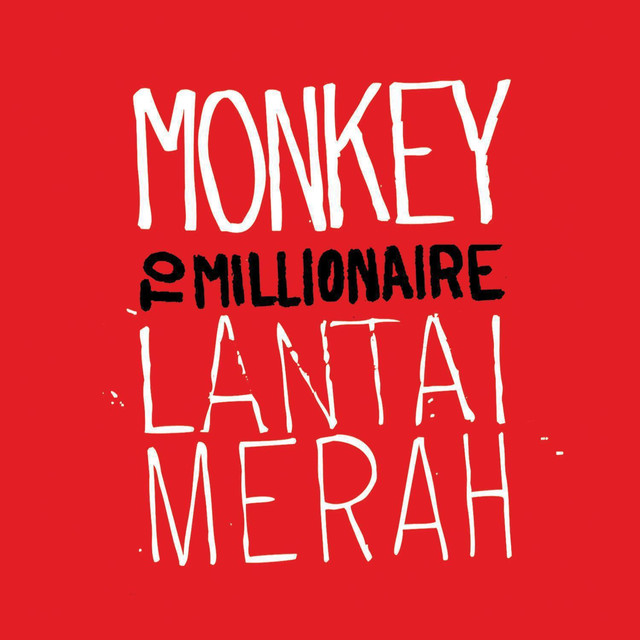